My article for the New Statesman (5 December 2005) on the Electoral Administration Bill, which included measures proposed by Patrick Cormack MP to address the sticky problem of dead candidates at British elections. 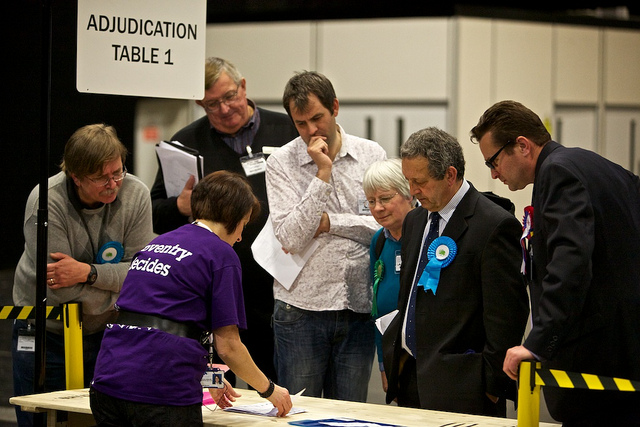 The government may have failed to force parliament to consent to the 90-day detention of terrorist suspects, but fear not – the nation is about to be made safe from a terrorist act that might have wiped out the entire cabinet in one go. No, this isn’t a modern-day version of the Gunpowder Plot. This is terrorism of the legal loophole variety.

Alarm bells started ringing in May, when Jo Harrison, the Liberal Democrat candidate for the safe Tory seat of South Staffordshire, died just days before polling day. The election was postponed and the sitting MP, Sir Patrick Cormack, was made to wait seven weeks before finally being re-elected…

Read the full article on the New Statesman website.